What is it and how does it apply to your dog

and your dogs interactions with you?

Think of your dog as a car and state of arousal being the level of activity within the cars engine and electronics. When you look at your dog sleeping and your car parked in your driveway, you should see it as both of them being in “Zero State of Arousal.” Anything lower than that is death for the dog and the battery being removed for the car. When you step into your car, a low level of arousal, the electronics come on to some degree allowing lights and sensors to activate. With your dog, as it awakens, it yawns, blinks and begins to see and hear. This too is a low level of arousal. As your key is turned in the ignition, the engine fires up. As the dog hears you moving around it stretches and stands up. When the car is put into drive, the level of arousal increases again and it is the same for the dog when it begins to walk about. Ask the dog to sit to get a cookie or to fetch your slippers and the arousal increases again. In other words as more is sensed by the dog, as more is asked of the dog and as more is made available, or going on around the dog, the greater the state of arousal.

There is a great deal that can be said about State of Arousal, but the most important are the questions; Why, How and What. Why does a dog need a fluctuation in arousal, How does it affect a dog and What do we, as handlers, do about it.

Why does a dog need or have a fluctuating state of arousal?

The need for it, the selection process of evolution, comes from the reality of dealing with an ever changing environment. Again, those that could not adjust their state of arousal to survive in a new situation would lose out more often than those that could. An example of this is a predator, developing over thousands of generations, faced with a prey animal that has learned various ways of escaping from predators. The predator in question knows only one way to acquire prey, by stealth for instance. The prey has learned to turn in a circle and look all around for predators every 10 seconds or so. Due to this the prey animal sees the predator creeping up and it flees. The predator, due to a fixed state of arousal, does not get excited at the sudden movement of the prey and does not give chase. The predator goes hungry, dies, does not breed, and cannot pass on its genetic material. However, one of the predators had a mutation within its genetics that allowed for a slightly variable state of arousal. A capacity for the arousal level to increase to the point that it overrides the desire to be stealthy and cause the predator to charge the prey. Due to this, the predator caught more prey than the predator without the mutation and bred more frequently. This meant that its genetic material, including the mutated gene, became more prevalent than the genetics with the non mutated gene.

Following this process through to current day, we can see that dogs must have a varying state of arousal in order to simply exist as an animal with a predatory nature. Please note that this does not imply that only predators have such a state of arousal. It would actually be within all creatures, to varying degrees, that evolved within an environment that irregularly produced change that could adversely effect the creature.

How does a fluctuating State of Arousal effect your dog?

By going back to the analogy of the dog being like a car. We can show that as the driver of the car increases the load on the car, the engines output must increase. For example, as the driver turns on lights, powers up the seat warmers, turns on the radio and plugs in a cell phone, the car, although in park, increases its idle speed. This is due to the demands, energy wise, on the battery. The battery needs to be recharged by the alternator, which is powered by the engine. So as the demand goes up the revs go up.

For a dog we can see that if the dog has less to deal with, there is less arousal in the dog. If there is more to deal with, there is more arousal in the dog, just like in a car. An example of this would be when a dog is asked to sit and shake a paw for a cookie and it complies. However, when it is asked to do so in front of other people than the handler, the dog cannot sit still enough to complete the transaction. The more the environment is crowded with stimulus, the less the dog can focus on the task. The dogs engine, its brain, is running at too high a rev for it to focus long enough. Its brain is busy jumping from impulse to impulse and cannot allot enough resources to get the job done.

What as handlers can we do about the Fluctuating State of Arousal in our dogs?

The first thing is to remember that it is a normal behaviour in all animals, including your dog. The second, is to not fight with it, rather, you should work with it. This means, that now you are aware of it, you can affect the fluctuations. An example of not working with the animals fluctuations would be; My dog dog pees on the floor whenever I come home from work. The dog rolls on its back and pees no matter what I do. I have tried telling her off. Praising her if she doesn't pee. Nothing seems to work and its getting worse. Working with the fluctuations would mean doing something like this.. Diminish the following to zero: Rough Petting, Play in the house, Talking to the dog, Toys in the house, Any Tricks or Training in the house, Laying on the floor with the dog, Allowing the dog into every room with you, and Kissing the dog. Increase the following as much as you like: One Handed Very Gentle Petting, Sitting with the dog calmly at your feet, Asking the dog to go and lay down and rewarding calmly with a treat, Being in Rooms that the dog cannot be in, Walking calmly out of the house and back in immediately but ignoring the dog.

The goal here is to bring down the dogs average state of arousal level so that it will be lower when you walk back in from work. With the arousal level lower the handler can ask the dog to perform a simple task, such as, fetch, lay down, roll over etc., in order to replace the old behaviour of peeing. Replacement of a behviour is an old technique but doesn't work well if the dog is in high state of arousal. By taking the time, sometimes it takes weeks, the dogs average arousal level diminishes to the point that new training can take hold.

For more detailed information on the State of Arousal in your dog, how to affect it and diminish problems in your dog. Call, Text, email or come out to see us. 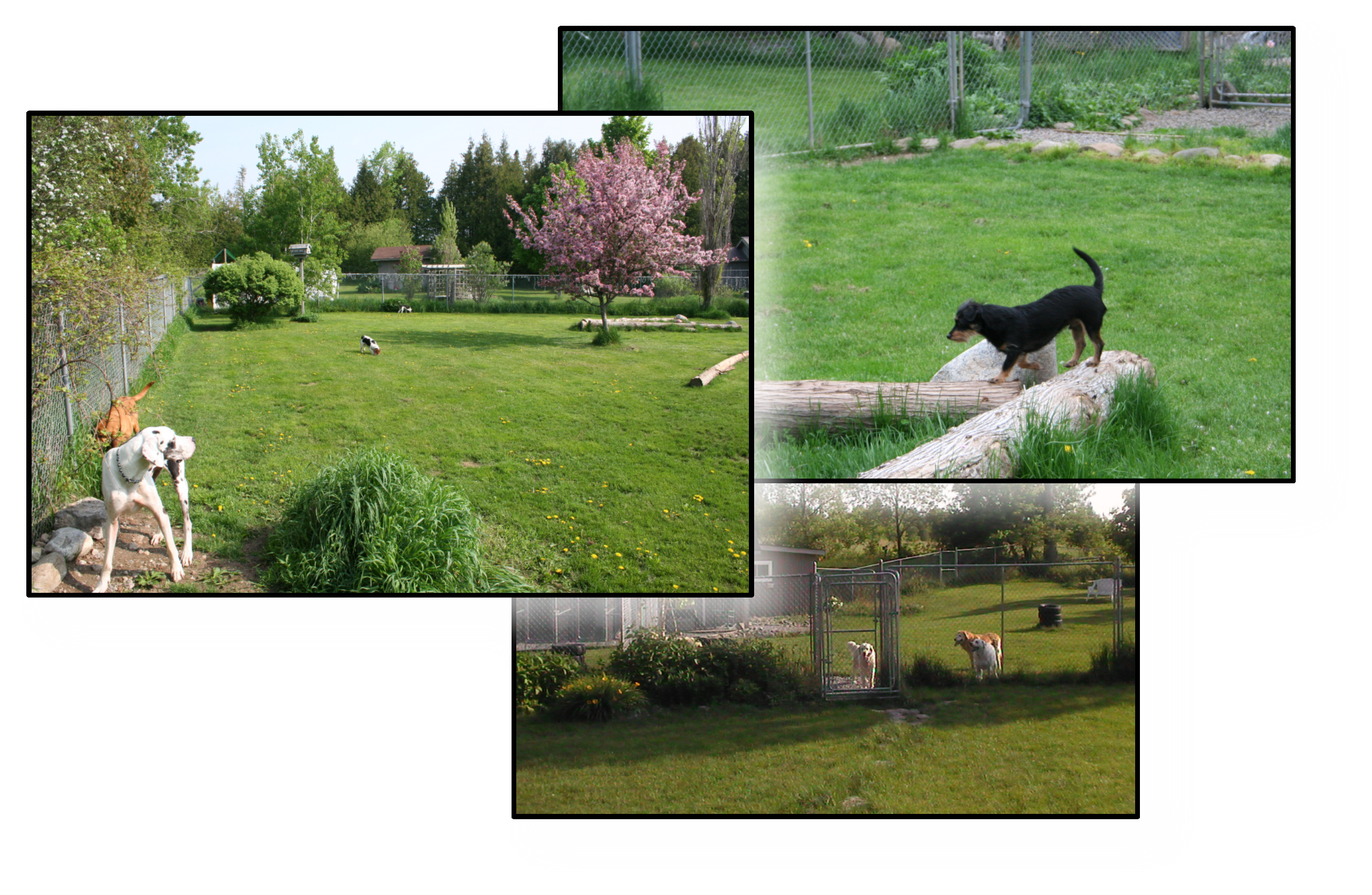 *  Each pen contains a bed, bowl for food and a bucket or bowl for drinking water. There is a door off of each pen for the dog to enter the outside run, which is 6 x 20. The roof shields 10 ft of the runs to protect them from inclement weather.
*  4 play areas for the dogs varying from 1/2 acre grassed to 20 x 20 gravel.
*  The facility contains a kitchen, washroom, grooming, 60 x 32 training room and an office.

*  Isolated Boarding building "The Cottage" for dogs that need less activity around them, for females in heat or dogs that have a medical need for isolation. The Cottage is a 10 x 12 building with heat, electricity and a 10 x 20 gravel run outside. Please Note that there is an extra fee for the use of the cottage. 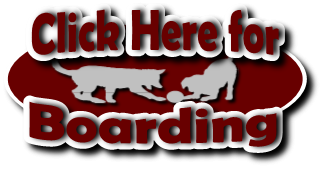 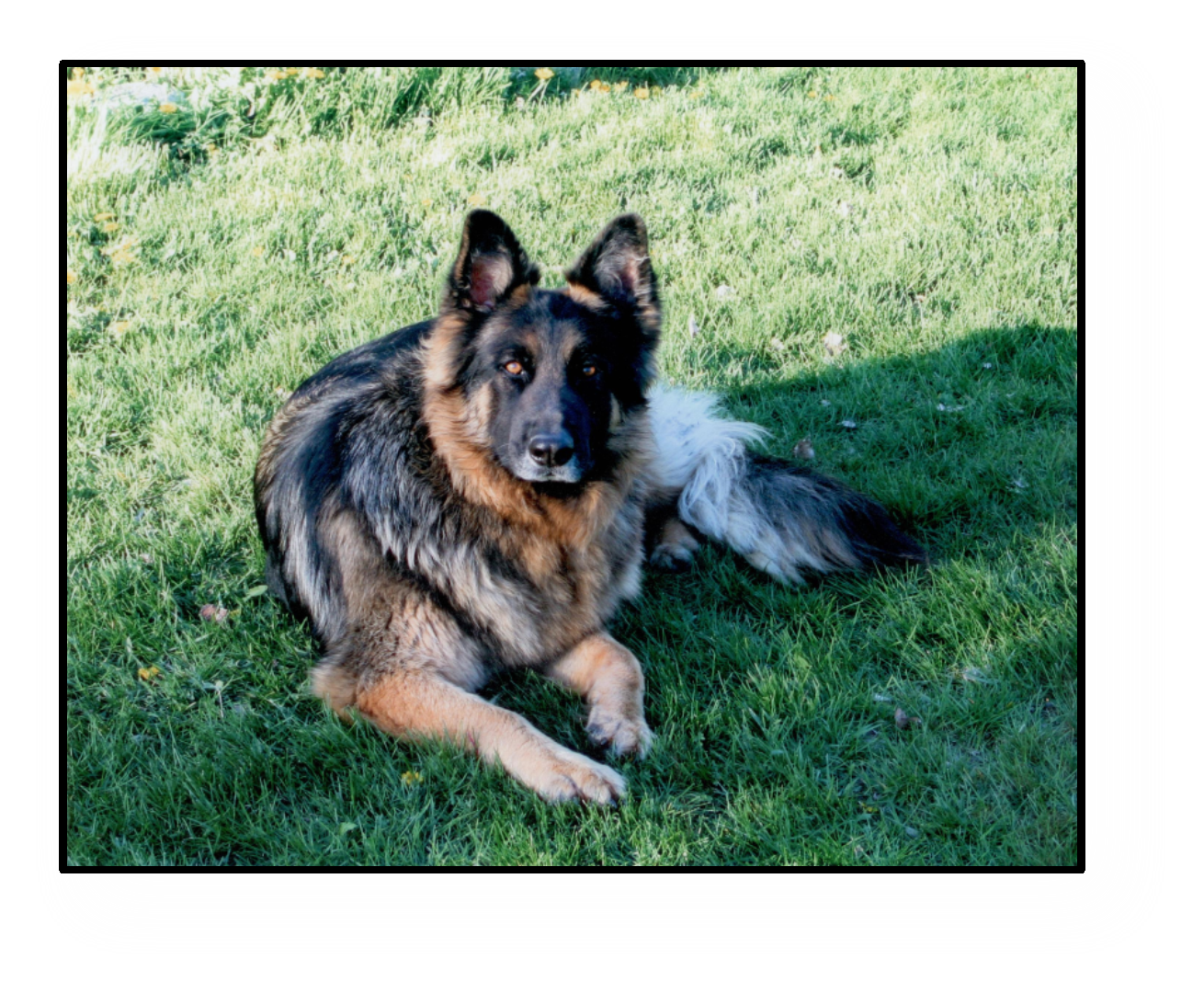 *  Obedience Training from Basic to Advanced

*  Private Classes for all training. Group classes when available.

*  Competition Problem Solving. Find the soloution to why you can't get the gold. Often it is something very simple. Be aware that it usually involves the handler and not the dog. 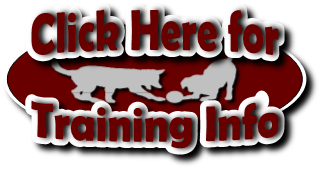 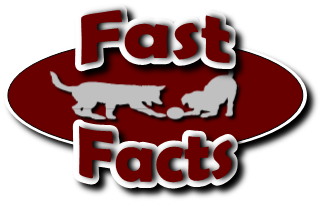 They will help you gain a little more knowledge about your dog! 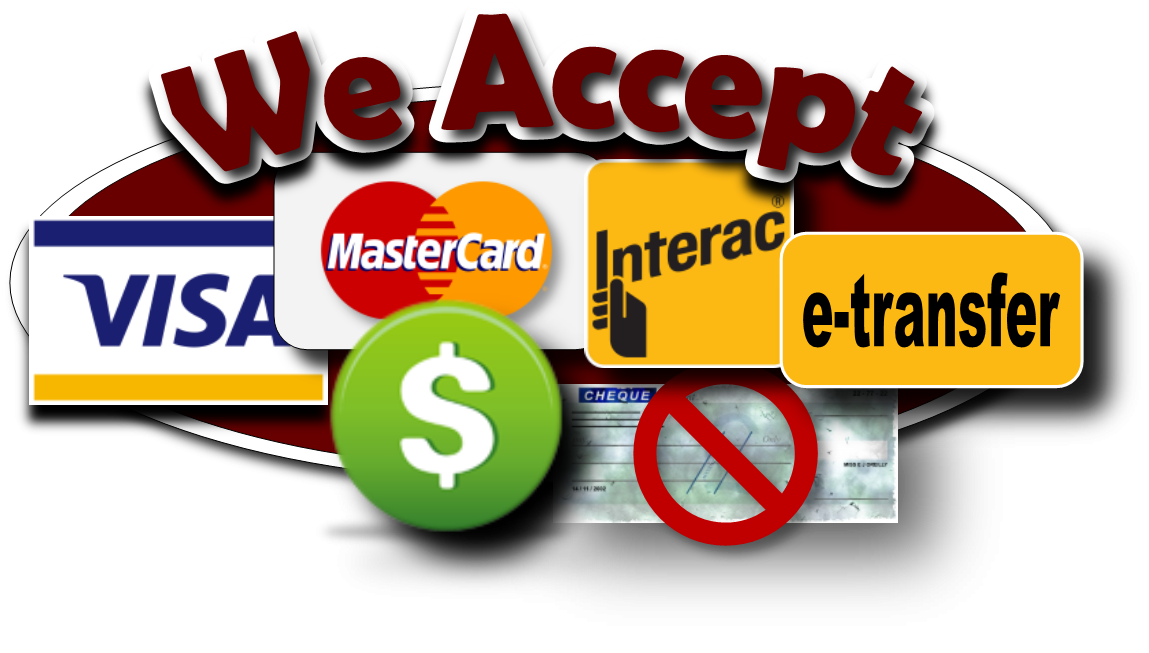 "We do not accept Cheques"

For More Detail on How to pay and what you can pay with, 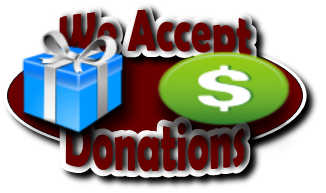 We Accept Donations of any type; Money, Dog Food, Toys, Bedding, Treats etc., for the rescue dogs and cats that we look after.

We are also in need of volunteers to walk our rescues and help with basic maintenance of their pens etc. If you would like to donate anything, including your time, please contact us through email, text, mail, phone call or just come out to visit. We would love to receive any donations you make available.

Email Usclick here to send email to us